Why Does Sleep Matter SO Much

Why Does Sleep Matter SO Much 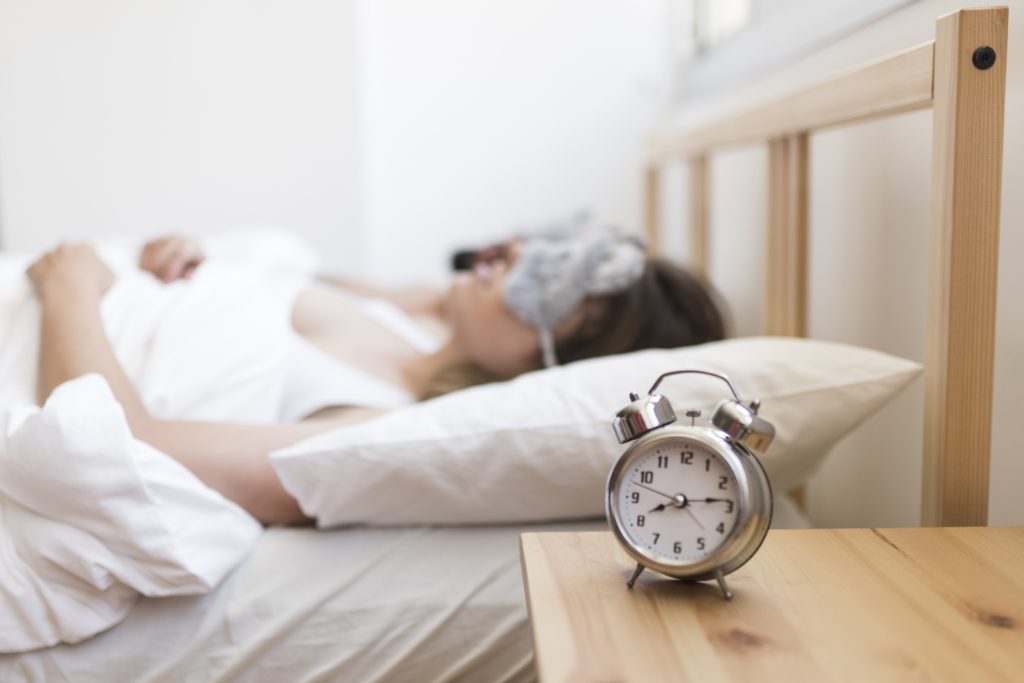 The Centers for Disease Control and Prevention has declared insufficient sleep as a public health problem. A recent study by the CDC found more than a third of American adults are not getting enough sleep on a regular basis. Much of this sleep deprivation is associated with the 24/7 society in which we live – where psychological stressors, alcohol consumption, smoking, lack of exercise, and excessive electronic media use affect our ability to get a good night’s sleep.

Age also is associated with a change in sleep patterns. A deterioration in sleep quality may be normal as people age, with more fragmented sleep and less of the deepest stages of non-REM sleep to be expected.

Did you know that sleeping less than 6 hours a night on average is associated with a 13% higher mortality rate when compared to sleep of at least 7 hours a night?

There is a strong link to lack of sleep and many disease states, with 7 of the 15 leading causes of death in the US. These diseases include cardiovascular disease, malignant neoplasm, stroke, accidents, diabetes, sepsis and hypertension. Less than 6 hours of sleep a night quadruples the risk of pre-diabetes. 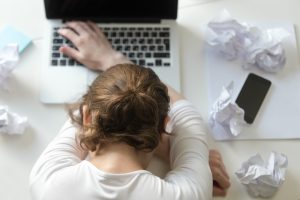 Insufficient sleep is also associated with a number of social issues, including workplace productivity and performance at school.

A person sleeping less than 6 hours a night loses 6 working days a year. In the U.S., this equates to $411 billion in lost productivity a year. Sub-optimal school performance due to lack of sleep hinders learning and skill development in students, which ultimately will affect workplace productivity.

Sleep deprivation has other ramifications on how the body functions on a cellular level. Fat cells can become “metabolically” groggy with a reduced ability to respond properly to insulin. Insulin is crucial for regulation of energy storage and use. Also affected are leptin, responsible for telling the brain you are satisfied and full, and ghrelin, a hormone that tells you when you are hungry. When not getting enough sleep, leptin levels drop and ghrelin levels rise. This combined process effectively increases our appetite while leaving us feeling less full or satisfied. So, it is easy to see where this combination leads to excess calories and weight gain, especially the addition of the dreaded visceral or belly fat. The good news is that a study from Johns Hopkins showed that better sleep can lead to less belly fat; conversely, weight loss can lead to better sleep.

There are many factors that contribute to a loss of sleep:

While estimates of sleep lost due to any of these factors may seem small, many people deal with a great number of these factors simultaneously. So, this can lead to a significant loss of daily sleep.

With most people having at least one factor that contributes to sleep deprivation, you may be asking – what can be done to mitigate the negative effects?

The basic recommendations include having a consistent bed and wake-up time, limiting electronic devices an hour before bedtime, engaging in consistent exercise, and limiting caffeine, alcohol and sugary drinks. 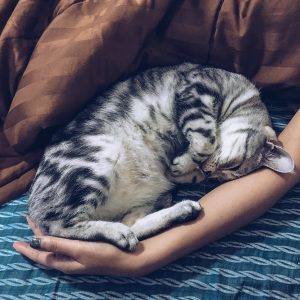 Napping can also be helpful in “repaying”  some of the chronic sleep debt accumulated from poor sleep. Napping for 20-30 minutes can increase alertness, improve mood, enhance creativity and sharpen memory.

The following resources outline suggestions for better sleep and mindfulness for insomnia, as well as the health benefits of napping (as recommended by The Institute for Functional Medicine).

These are good starting points to help you get a better night’s sleep and experience better health and productivity.